There has been a lot of chatter lately, in the past few years about space force, and patents that have already been released by the US navy.

More info can be found here:

This UFO picture was sent to me by a trusted source, who wishes to remain anonymous. This was from a person who does not get into any kind of conspiracy, or research on the topic of UFOs. This was hovering over their home in Pittsburgh PA sometime last spring I think it was.

I just got around to posting this publicly. It just slipped my mind because I’ve seen so many of these pictures, and I was like oh another TR3B. They described the craft as hovering and making absolutely no sound early AM. 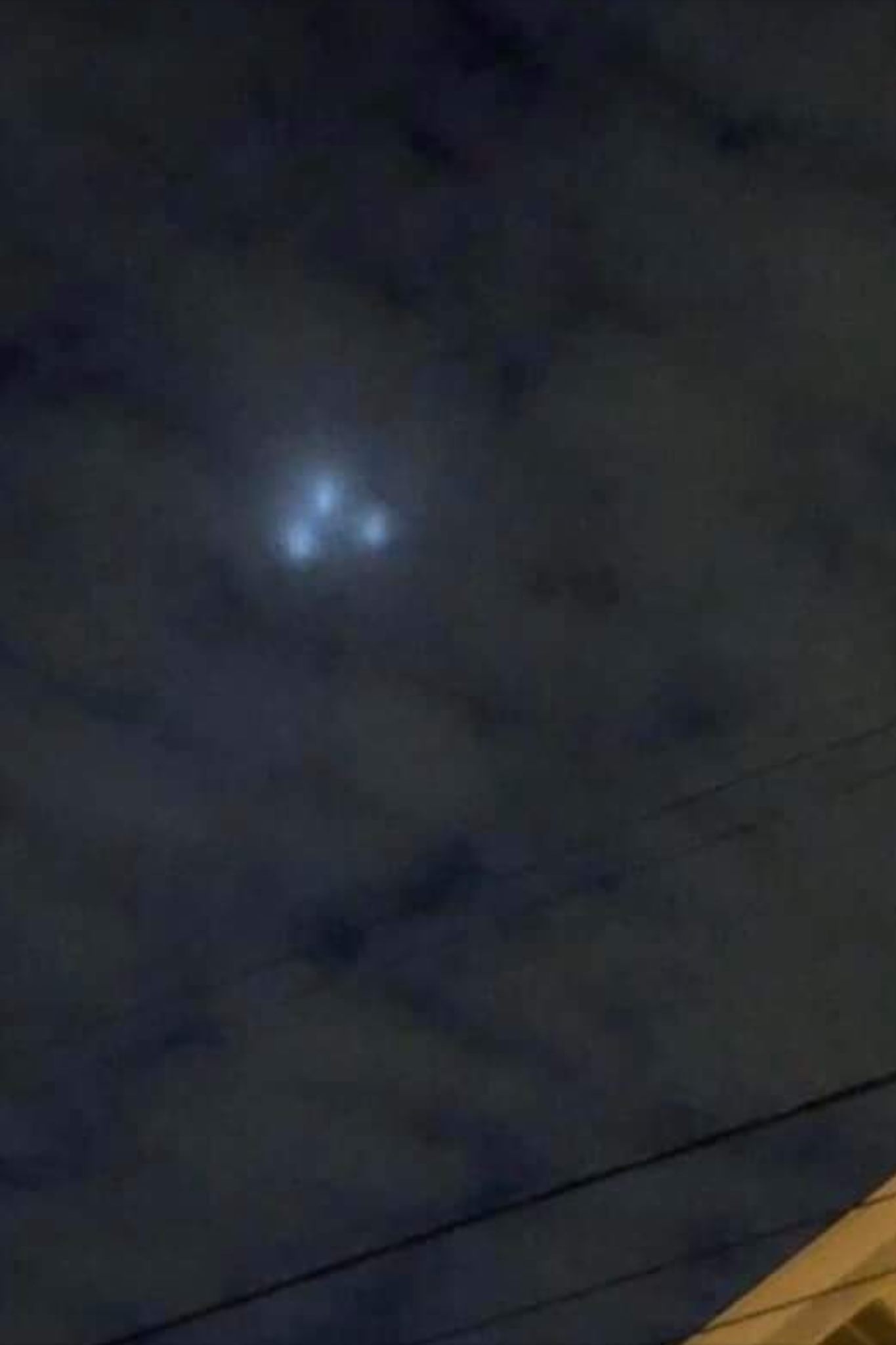