So many things have happened in my life

So many things have happened in my life to get me to where I am today There are so many stories of wondrous visits and conversations with different types of entities that I will get to in the future.

I will begin here however – where I left off, at age 12. This age is so important in a young girls life, and it marks the time she starts to become a women. At this age, we start to make sense of the world around us. You begin to make new friends, and everything is very new. When you are an old soul however, nothing really excites you, and nothing really surprises you. Your human but you feel like you are more than just that. I always felt like I was stuck in this body and couldn’t do exactly what my spirit wanted to do.

So I slept a lot as a result, and in my dream state, I’d go anywhere I wanted to go. I loved dreaming, and the experiences I would have while dreaming. When I was in a dream… I could control it and do whatever I wanted to do. I felt like I belonged in the dream realm, more so than my waking state, as I was a depressed child and I felt like I had no control over my life; in the dream world I had total control. I felt like I was wanted there in the dream state, more than I was in my real life. I always felt like I didn’t belong here and longed for a place I knew existed but did not know where I it was. I felt a bit alone at that time, as my friends all had new friends, and my family thought I was weird, maybe because of my gifts, I’m not sure. I felt like I belonged in the dream world and never wanted to come out of it. Over time the more you dream the more your realities merge together… if you do it to the extreme like I did. I know now that I did not belong there exclusively.

One of the most vivid dreams I’ve ever had

One of the most vivid dreams I’ve ever had (that I still remember it to this day), was remembering a scary feeling coming over me I knew something was coming, I just didn’t know what it was going to be. In the next scene, I remember being instantly taken to…. or rather it felt as though I’d literally popped into my living room, along with my dog who was scared as well. I looked up and saw 4 flying saucers outside my window. They were just hovering there, with words across the bottom that were flashing, which said to “come home.” I immediately shook my head no, and they immediately left.

After that I was teleported to an old fashion dining room, with purple walls with flowers on the wall paper. My dog was not with me in that scene, and then I was taken to an empty bedroom with a white head board, and the walls were light blue. I remember thinking this place is pretty, and then some force came along and pushed me out of the window. Three people (or men perhaps) wearing all black… shot out of the pool via a rope that came from the pool right up into the air, which also caught me, and took me along with them. I remember thinking how pretty this property was. The back of the house was white ivory with white trim with bushes under the window green grass with a fence around the property. Then I popped into another location and ended up on the very top of a mountain peak standing there looking around at how beautiful it all was. Then all I heard was wings I believe it was an angel, the sound was of a very large wingspan. The wings kinda flew around me making me spin and I fell off and I was struggling to climb back up. That dream felt so real, that I woke up shaking in my bed.

When I was 13 or 14… our family went camping; my family and I went camping every summer. One time my parents and their friends met 2 men. They were camping in an old mail truck, and I still remember the clear Christmas lights… that lit it up from the inside. I was instantly afraid of these people for some reason. My spirit and body were in total agreement that these people where not normal, and I could not get a read on them, and I felt they were evil people… but the adults seem to be fine with them. I remember hiding alone in my tent waiting for them to leave, but they where playing cards in the camper with my parents. If they were there… I made sure I wasn’t around. Later on that night, I was walking by them (the men), and was leaving the campsite, when one of the men told me that I had a black soul and a darkness within me. I’ll admit I was an angry child, but can you imagine being at that age, and someone saying something like this to you? That still kinda haunts me till this day, because of the impact it had on me as a small child. They left and I never saw them again.

The house of seven gables

Another time was when I was at the “House of Seven Gables” in Salem Massachusetts … with my mother and my grandmother. We were waiting in line… to go on a tour of the secrete escape route, which the slave used to use for the underground railroad. I saw a little boy dressed in era clothing, and said to my mom: “Mom look there’s a boy playing with the toys… is he part of the tour?” Apparently my mom saw him but nobody else did. My grandmother probably did… but she didn’t say anything. People where looking at us funny, and my mom said to one of the workers, “I didn’t know you had kid reenactments too”. He had no Idea what she was talking about! I love Salem!!!

My journey does get more intense believe it or not, and I’ll tell you more about that very soon. The weird stuff started after I met the man who I thought would be my husband, and I’ll share the details on that in some of my next articles. Lets just say, that the universe had different plans for me.

Much light and love, 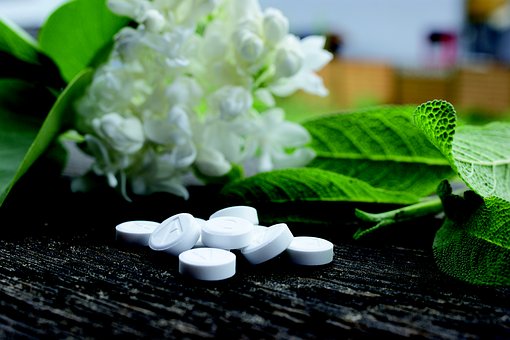 Our website is not directly affiliated with iThrive, but here at GetEstoeric, we feel an important part of what we will do, […] 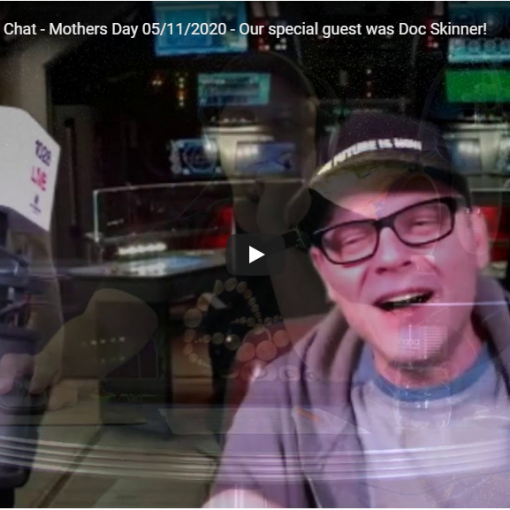 Don’t forget to register for our new social networking feature, where you can share your thoughts on specific group subjects. To suggest […]

Empowering your community with rtMedia